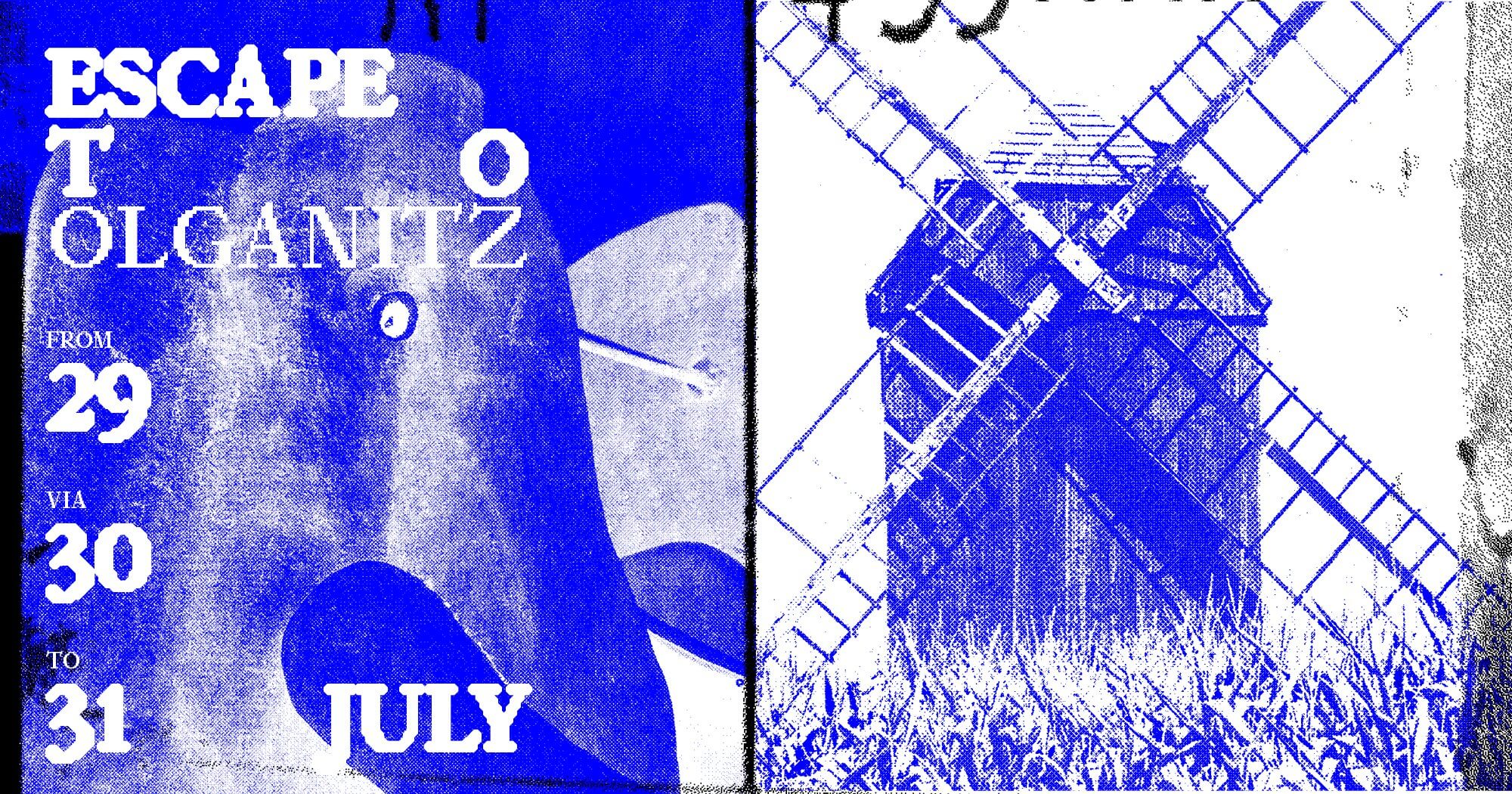 For nearly two decades, Evan Baggs has been breaking boundaries with an expansive sound on the outer edges of house and techno. The vibe is equal parts Berlin—his home since 2007—and his hometown of New York, where a diverse underground scene first inspired his unique approach to DJing and music making. Fueled by a deep passion for record digging and an ear for undiscovered gems, Evan’s sets hint toward breaks, broken beat, electro and acid — all effortlessly mixed together. Meanwhile, his own studio productions have been releases on the labels of like-minded global selectors Francesco Del Garda, Binh, and DJ Masda, among others.